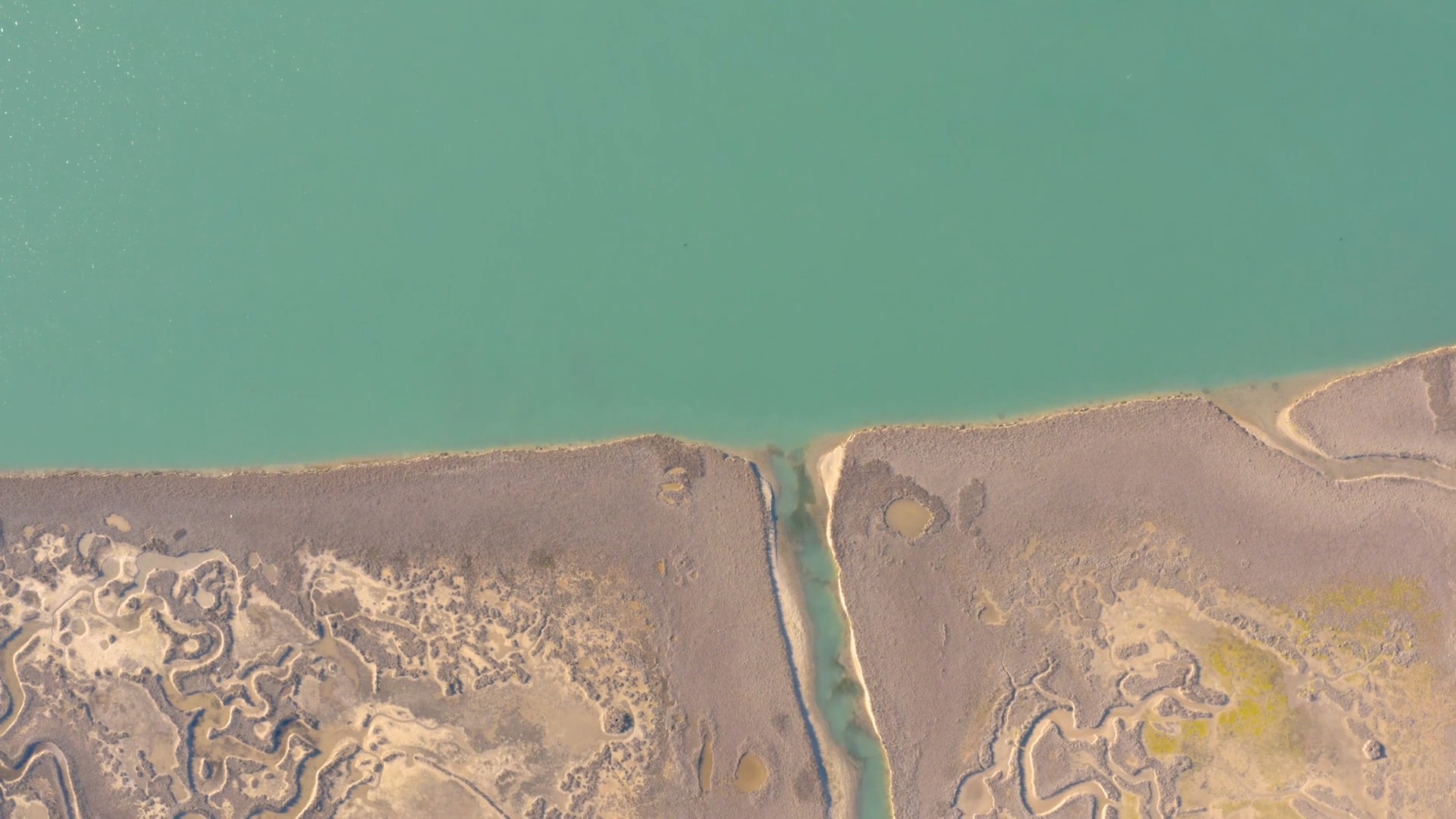 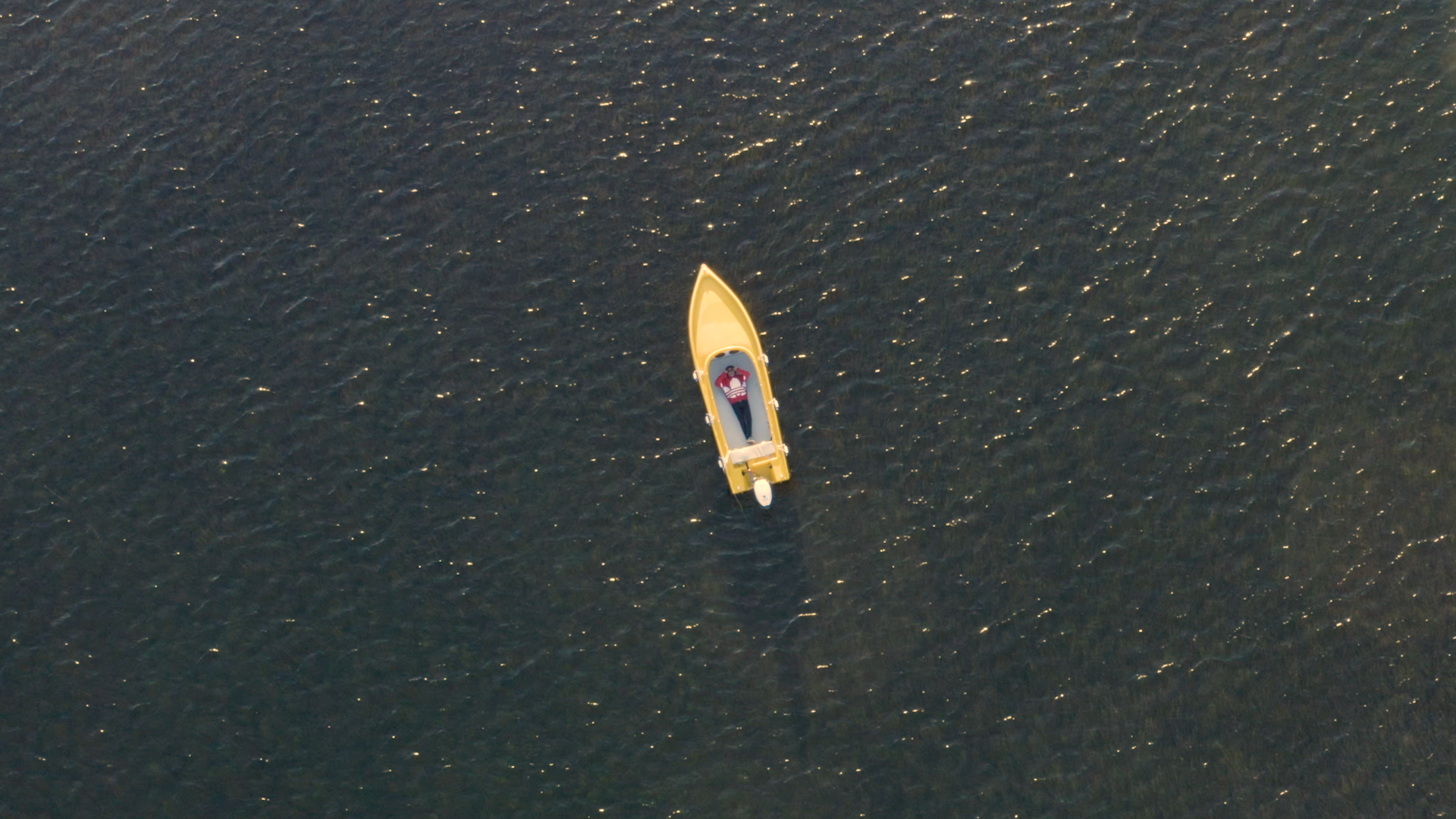 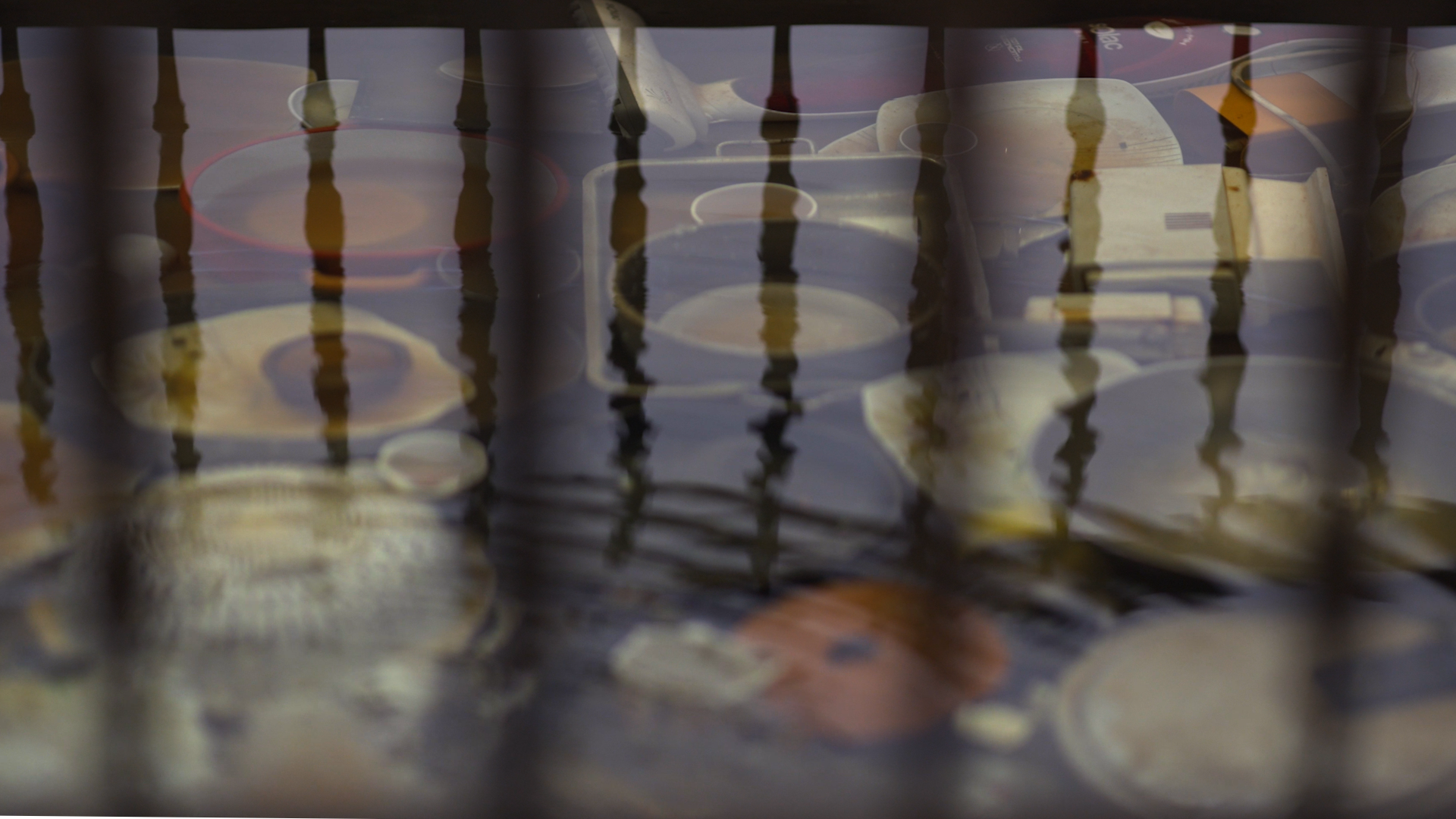 Metagoon is a web documentary project that describes some of the peculiarities of Venice’s lagoon. The goal is to show some of the most relevant contradictions of this environment, depicting an alternative view from the one shown across the internet.

By analysing the present, with narrations from the past and visions for the future, we’ve been able to bring to light contradictions that have brought about an extremely fragile environment to big those big changes that revealed the strong anthropic influence and still it will go on to mark its geography.

We use cookies to provide the services offered by the site. Continuing browsing and using its functionality you accept the use of cookies.